Vauxhall One has teamed up with some of the area’s most iconic LGBTQI+ venues to bring you Vauxhall Pride!

Partnering with The Royal Vauxhall Tavern, Above The Stag Theatre and Vauxhall Food & Beer Garden, Vauxhall One brings you a four day festival of drag, cabaret, comedy and musical performances.

Running from 14 – 17 July at Vauxhall Food and Beer Garden, and hosted by the legends of Vauxhall’s entertainment scene, grab your mates, get the drinks in and celebrate an unforgettable week at Vauxhall Pride. 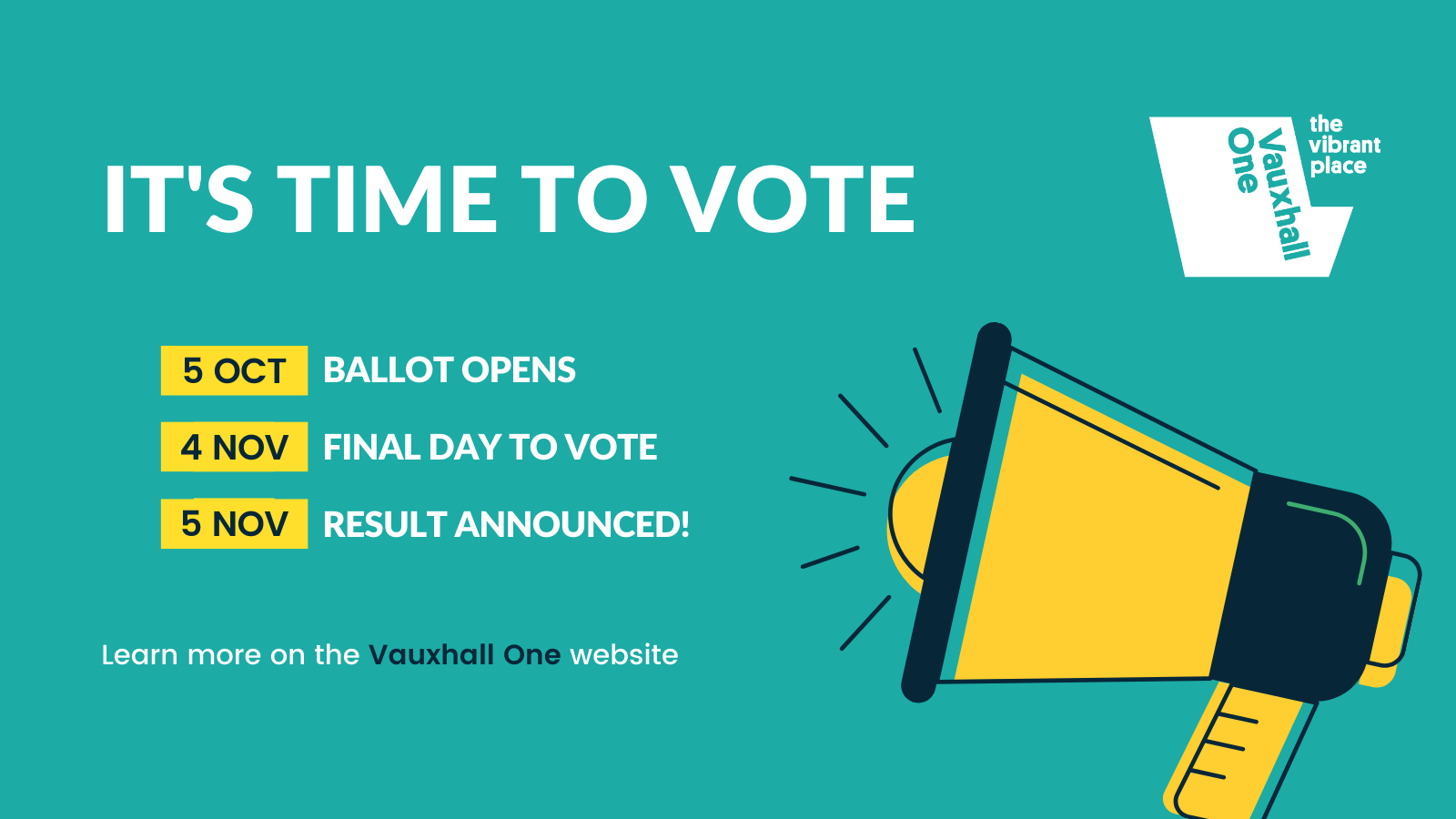