The group was chosen by customers and colleagues in 2016/2017 and received support from the store for the past year including fundraising and awareness raising.

Customers and colleagues took part in a range of activities to raise money for the charity including awareness stands, bag packing, bucket collections and charity pot collections in store. The money raised will be used to help with charity events and help with patient care.

Caitlin Austin, Fundraising Manager, added: “We’d like to thank the Sainsbury’s customers and colleagues in Lambeth/Wandsworth for their support over the past year. It has made such a difference to the charity and we’re extremely grateful for the donations and awareness we’ve been able to raise.”

At the end of June, customers were given the chance to vote in store and online for the store’s new charity partner with Tooting and Balham Sea Cadets receiving the most votes.

The Local Charity scheme is now entering its ninth year and has raised over £13 million to support local charities since 2009. 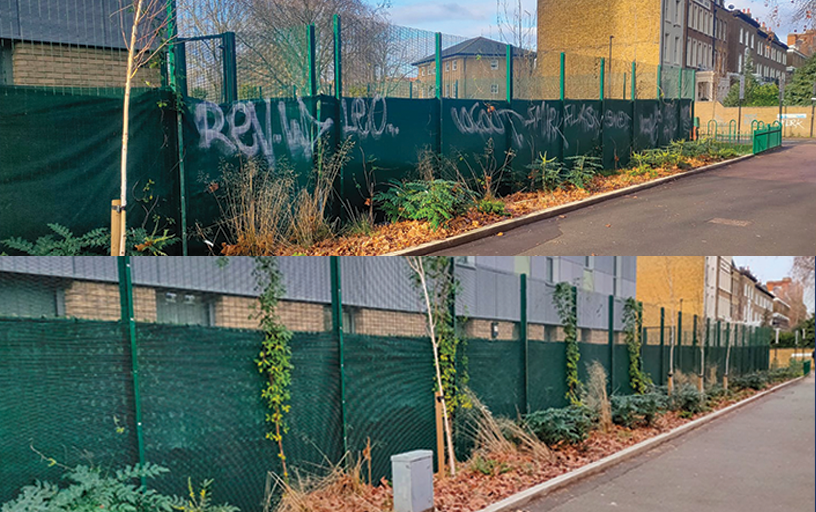