Mayor and Commissioner set out vision for getting Londoners active 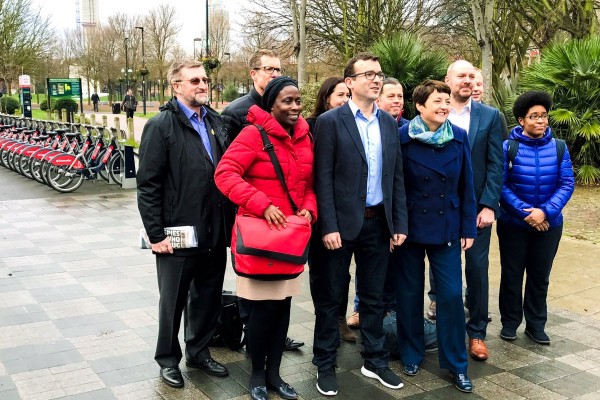 News February 16, 2017 - admin2020 Mayor and Commissioner set out vision for getting Londoners active
In the week that London’s first ever full time Walking and Cycling Commissioner starts his new role, Will Norman has joined with the Mayor of London in outlining a long-term vision to help encourage more Londoners to walk and cycle, by making London’s streets healthier, safer and more welcoming.

New analysis revealed today shows that if every Londoner walked or cycled for 20 minutes a day, it would save the NHS £1.7bn in treatment costs over the next 25 years. This includes 85,000 fewer people being treated for hip fractures, 19,200 fewer people suffering from dementia, and an estimated 18,800 fewer Londoners suffering from depression. It is the ambition of the Mayor that Londoners walk or cycle for at least 20 minutes every day – currently only 34 per cent of Londoners manage to do this on any given day.

Sadiq Khan’s new blueprint for a healthy London will see increasing physical activity put at the centre of a wide range of GLA and TfL policy, setting out how it could transform the lives of millions of Londoners.

Details of the Mayor’s approach were today outlined in a ‘Healthy Streets for London’ document drawn up jointly between the TfL and the Mayor’s office. A key focus will be getting Londoners to reduce their reliance on car use, which will not only help to get them more active, but help tackle London’s air pollution crisis

A major part of Will Norman’s role will be working to deliver this new agenda – the biggest ever focus on walking and cycling in the capital.

Examples of how this new approach will be delivered in practice are outlined in today’s ‘Healthy Streets for London’ document and include:

In addition to the substantial physical health benefits, the Mayor’s new approach will serve to reduce air and noise pollution, improve mental health, help combat social isolation, and bring economic benefits to local high streets across the capital. It will also focus on minimising road danger – directly seeking to address the safety fears people have about cycling and walking more.

Tackling congestion in London is also a key priority for the Mayor, and his focus on prioritising walking, cycling and using public transport will be an important long-term solution to London’s congestion problems. Every person that isn’t in a car means less congested roads for those essential car journeys, helping keep London a competitive and attractive place for business.

As part of this plan, £2.1bn will be allocated to a new TfL Healthy Streets Portfolio that will focus on creating more welcoming and inclusive streets to enable more Londoners to walk, cycle and use public transport more often. This includes doubling the average annual spend on cycling announced in the TfL Business Plan, taking London’s cycling spending per head to the same levels as Denmark and the Netherlands.

“Working with Sadiq to make physical activity a bigger part of Londoners’ everyday lives could have a truly transformational impact on our city. It will not only substantially improve Londoners’ health, but a play a key role in tackling our air pollution crisis.

“Today we’re outlining some of the key principles that will guide our work over the coming years, working with communities all across London to make walking and cycling a safer, and obvious choice for people from all backgrounds.

“Increasing physical activity must be a central part of everything we do – building stronger, healthy communities, and improving quality of life for everyone.”

The Mayor of London, Sadiq Khan, said: “The future health and prosperity of our city depends on us all boosting the amount of physical activity we do. With children’s health being harmed by our poor-quality air, our bold new approach will focus on making walking and cycling a genuine long-term alternative to car use across more of London. As new evidence shows today, the personal health benefits could also be huge if we can make our streets more appealing, encouraging more people to be more physically active as part of their everyday journeys.

“The recent tragic deaths of cyclists and pedestrians on our streets is another reason why we must redouble our efforts to make them safer. This includes pushing ahead spending record amounts on cycling infrastructure over the coming years.  I’m excited that Will Norman has now started as London’s first ever full-time Walking & Cycling Commissioner, delivering our agenda to get Londoners of all ages and backgrounds walking and cycling as a part of their daily routine.”

Mike Brown, London’s Transport Commissioner, said: “Transport plays a crucial role in improving Londoners’ health and quality of life. Working with the new Walking and Cycling Commissioner we will take a bold new approach to our transport planning, which will put people at the heart of our decision making and will prioritise walking, cycling and public transport over private vehicles.”

Dr Ashok Sinha, Chief Executive of London Cycling Campaign, said: “The Mayor is absolutely on the right track by promising to reduce car dependency and make it easier for people to walk and cycle, including by tripling the extent of protected cycle lanes and enabling every borough to have a major walking and cycling scheme.

“We are delighted that Will Norman has today begun the job of bringing these promises to fruition, through the new Healthy Streets approach, so that London’s many communities and places become greener, healthier and more attractive places in which to live, play and do business.”

Dr Yvonne Doyle, Regional Director for London for Public Health England and Statutory Health Advisor to the Mayor of London, said: “Exercise is simple, affordable and can be uplifting, but we may not appreciate how effective two 10-minute periods of activity like walking or cycling each day can be for improving our mental and physical health. I welcome the appointment of Will Norman as London’s first Walking and Cycling Commissioner and the support that the Mayor of London and Transport for London are offering us, using the amazing resource of our London streets. It’s part of thinking differently that benefits us all.”

Tompion Platt, Head of Policy, Living Streets, said: “A new approach that genuinely prioritises walking, cycling and public transport will improve the health, happiness and quality of life of all Londoners. We see real potential in the Mayor’s Healthy Streets Approach and look forward to working with Will Norman in his new role as London’s first Walking and Cycling Commissioner to create a healthier, more active and less polluted London”.

Matt Winfield, Acting Director for Sustrans in London, said: “We’ve all been guilty of a new year’s resolution to go running more, visit the gym or attend fitness classes, and instead favoured the sofa. In reality the easiest way for all of us to get more exercise is to walk or cycle for our everyday journeys, instead of jump in the car.

“But we can only expect Londoners to do this if our streets feel safe and more attractive to walk, cycle or spend time on.

“With major benefits to our health, helping Londoners walk and cycle more is fundamental to improving life in London, while keeping the capital moving.

“We’ve long called for public health to be at the forefront of transport decision making, and this new ‘Healthy Streets’ approach is a welcome move to make sure all of TfL’s investment helps Londoners to get more exercise, breathe cleaner air and feel safer.”

Aseem Sheikh, Chair of Vauxhall One, said: “As a Central London Business Improvement District, we are really encouraged to see the launch of the new Mayor’s emphasis on Healthy Streets. We share the Mayor’s vision of improved greening, and better cycling infrastructure for Londoners.

“Vauxhall One are excited with the opportunity that the appointment of Will Norman, the new Cycling and Walking Tsar brings.  We look forward to working closely with him to deliver the third phase of one of our flagship projects, ‘Greening Vauxhall Walk.”

Councillor Julian Bell, Chair of London Councils’ Transport and Environment Committee said: “The creation of the Walking and Cycling Commissioner role reflects the Mayor’s commitment to promoting and investing in active and environmentally-friendly transport, which is an objective that we very much support.

“As the Healthy Streets for London document sets out, the planning, design and operation of streets will play an essential role in creating a safer, greener and healthier city. As London boroughs are responsible for 95 per cent of London’s roads, we will need to be at the forefront of the Healthy Streets initiative.

“I am a keen cyclist myself and fully endorse the benefits of a more active lifestyle. I look forward to working closely with the Commissioner and the Mayor to help the boroughs play their part in making the initiative a success.” 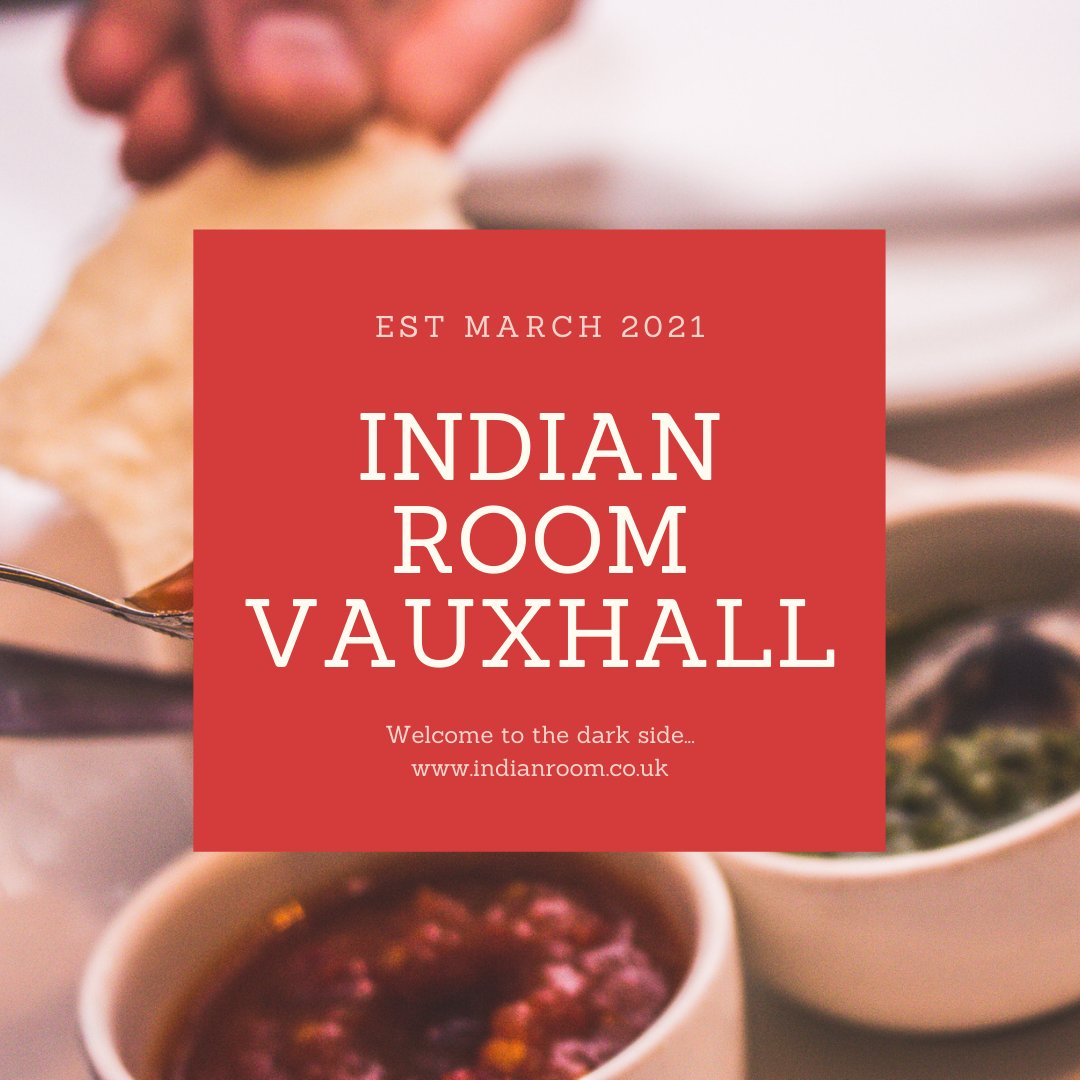 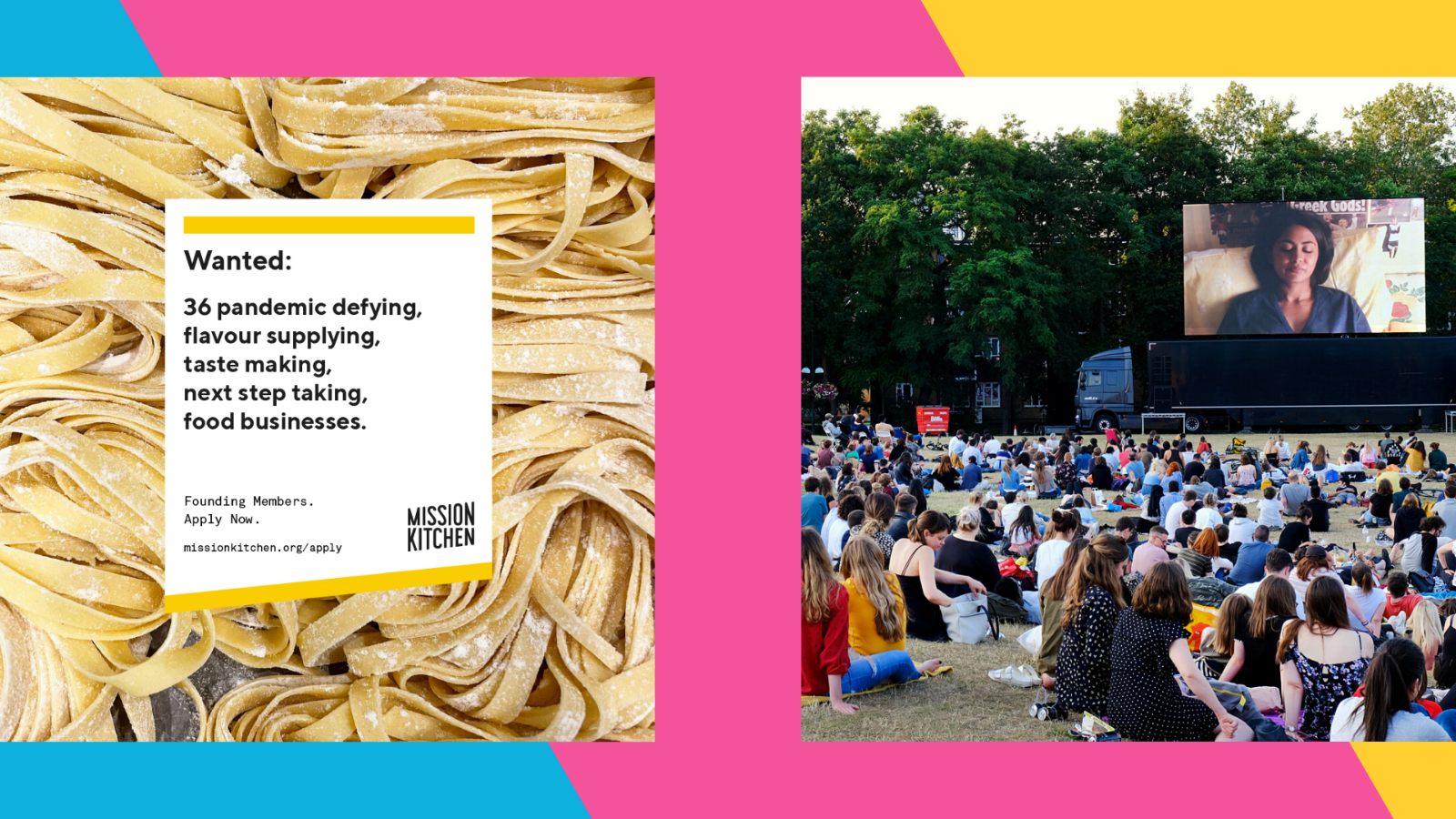 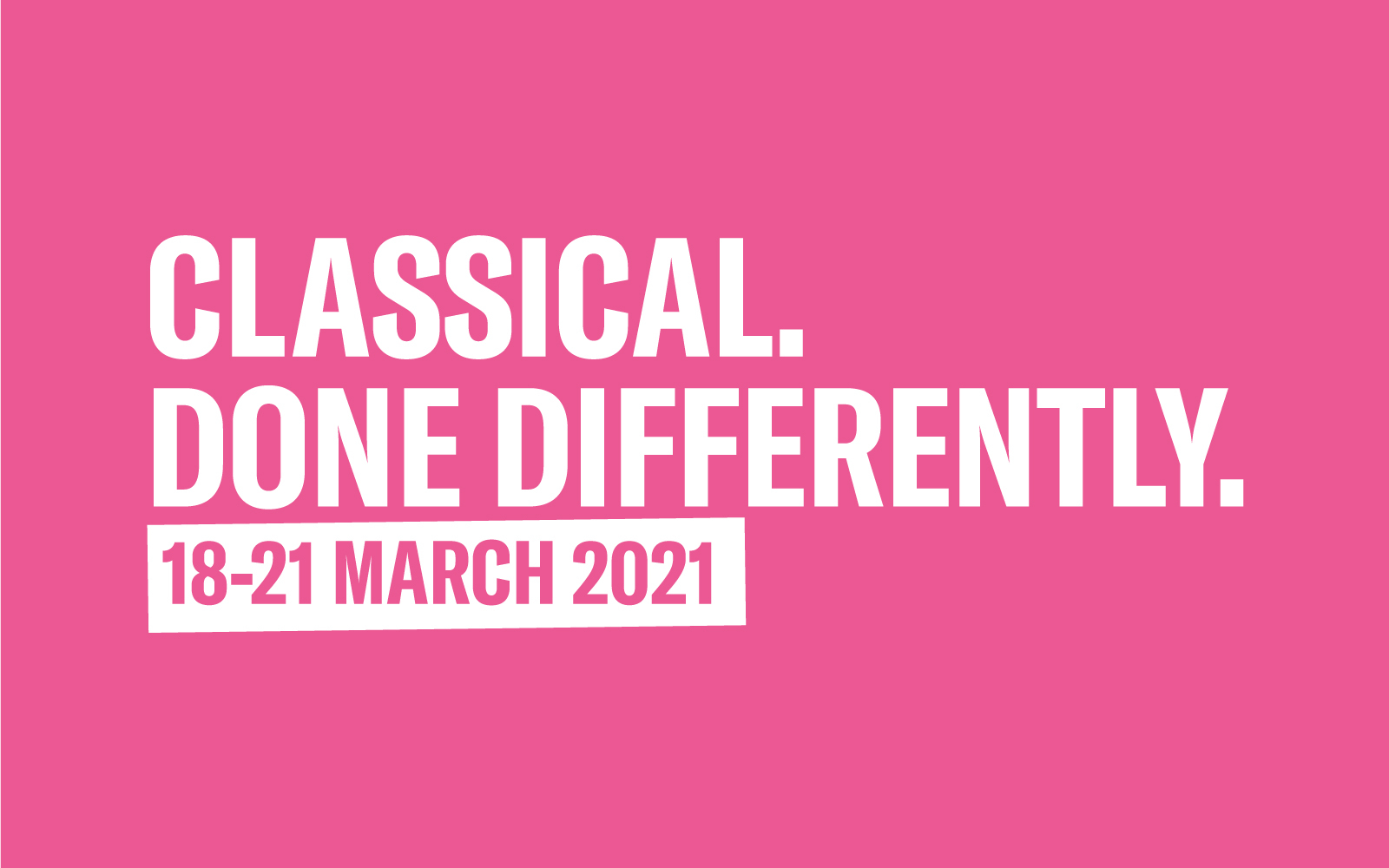