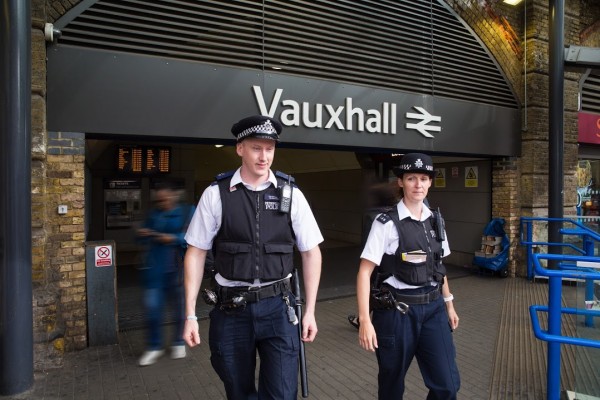 The S92 agreement, sees Vauxhall One pay for the cost of one police officer with the Met matching that funding for an additional officer, meaning that from August 24th Vauxhall will have two extra Police Officers, tackling the issues that most concern Vauxhall One businesses.

PC Watts and PC Robinson, both experienced Police officers with knowledge of the local area having previously worked for Lambeth Police’s ‘Response’ team, will patrol within the whole BID area on week days.

In addition to this they will be focusing on the central Vauxhall areas (transport hub, Albert Embankment, Vauxhall Pleasure Gardens, Goding Street) at evenings and weekends to further enforce the Vauxhall Dispersal Zone.

The Section 30 Dispersal Zone, which covers roads including Albert Embankment, Black Prince Road, Newburn St, Kennignton Lane and Lawn Lane as well as Vauxhall Pleasure Gardens, was original lobbied for by Vauxhall One and grants Police additional powers to ban from the area anyone behaving in an anti social way. The zone has already proven successful in reducing anti-social behavior. 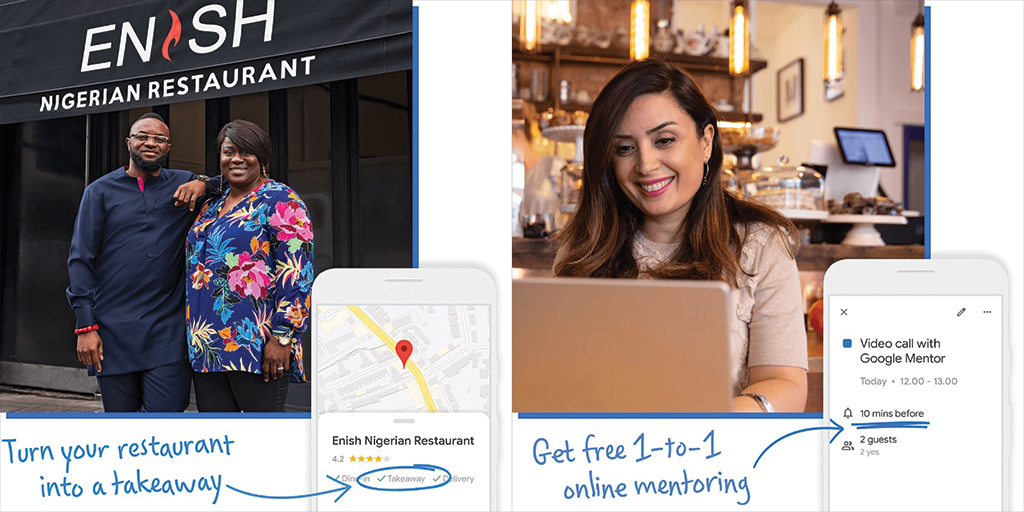 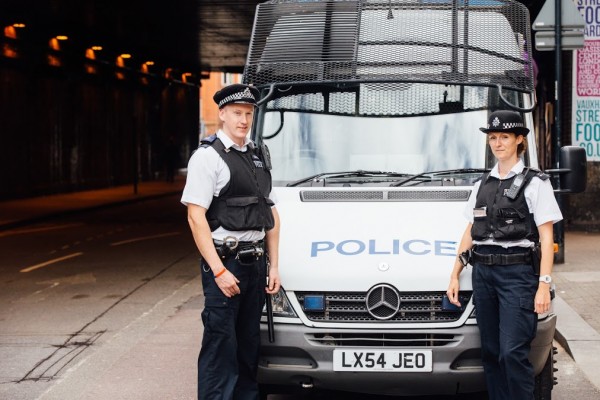